He’s filthy and he has bad idea written all over him.

As a princess, Margarita has always enjoyed the title and the privileges it gave.

That is until her father expects her to marry a prince of a small neighboring country.

A prince she has never met, nor has the inclination to meet.

In the twenty-first century, arranged marriages should be banned. Right?

She knows that when her father makes a decree, he’s more King than dad.

So, Margarita makes one final plea.

She wants a vacation, to enjoy her last couple of weeks as a single woman.

Then, she will dutifully accept her fate, and marry Prince Archibald—which implies he’s definitely more frog than prince.

Margarita is going to try and leave the single life behind with no regrets.

To hell with being a good girl.

He’s got heartache written all over him.

Which is fine. Because when this two-week vacation is over,

It will be Margarita who will be walking away.

At least that’s the plan.

Passport 2 Love has you covered this summer!

Runaway and get lost with us as we kick off vacation reads. Join us and enjoy these sexy and sweet reads that will have you falling in love without having to stamp your passport!

Check out the rest of the books in this fun collaboration here –> https://www.terrakelly.com/passport2love 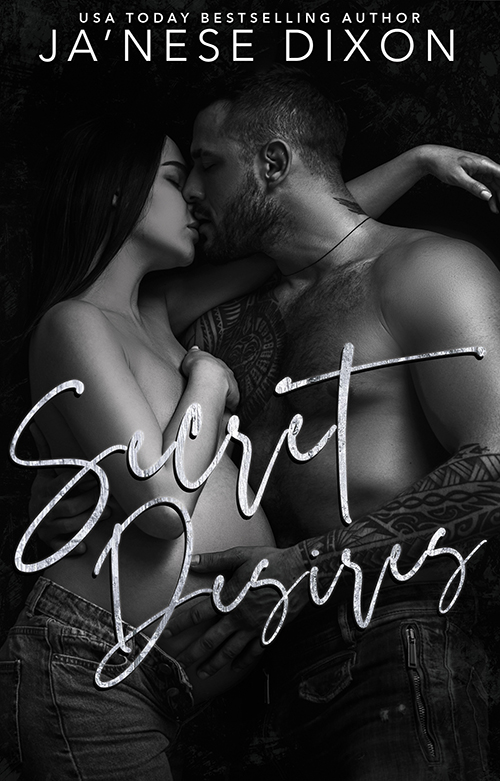 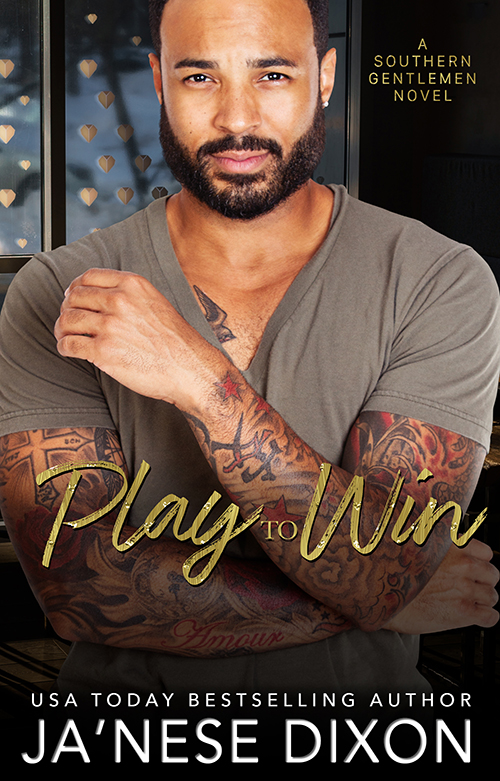 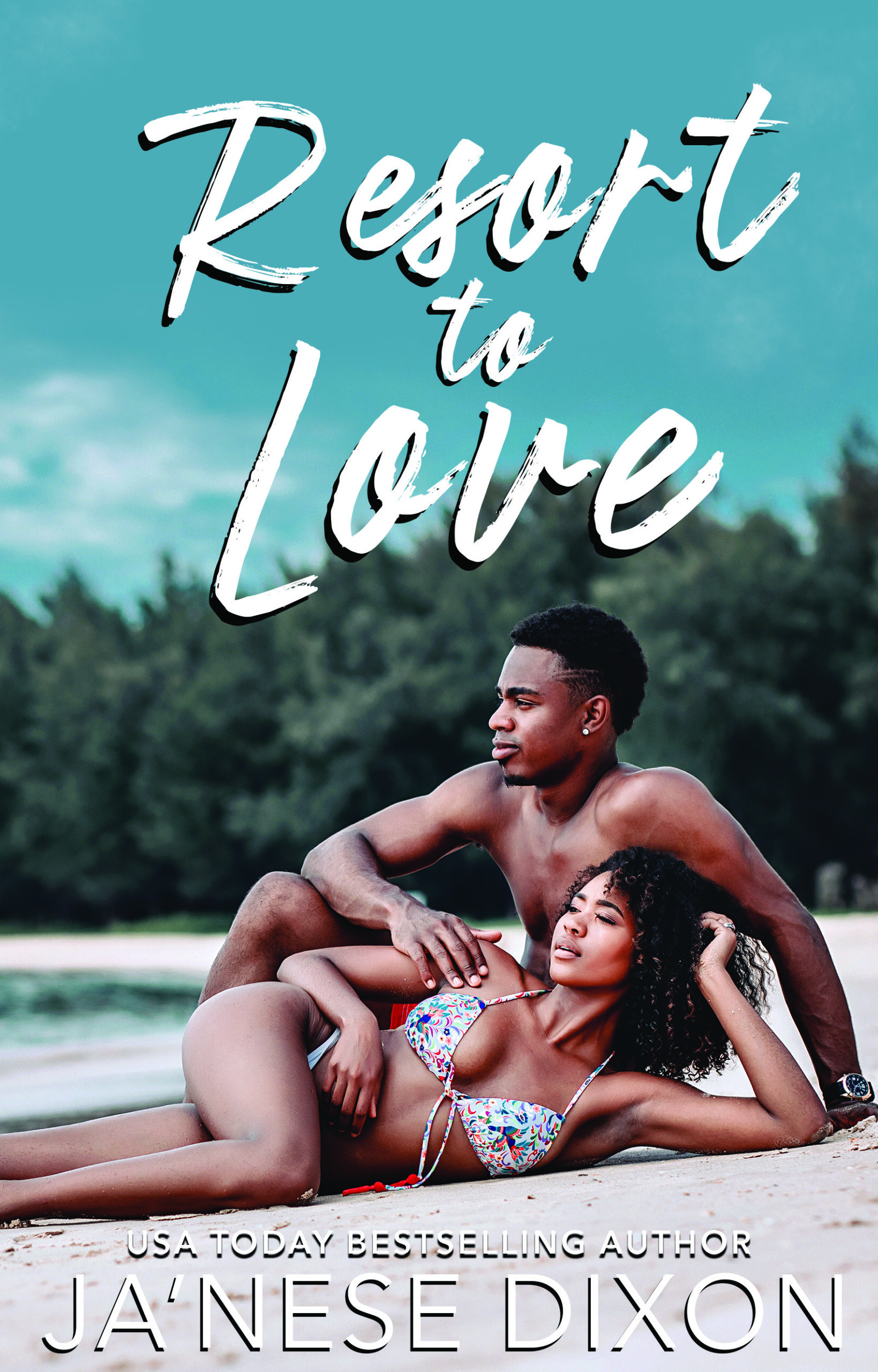 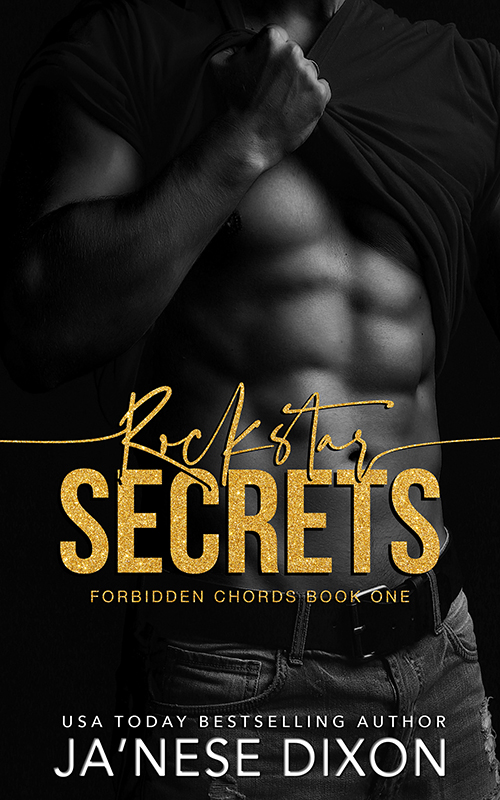 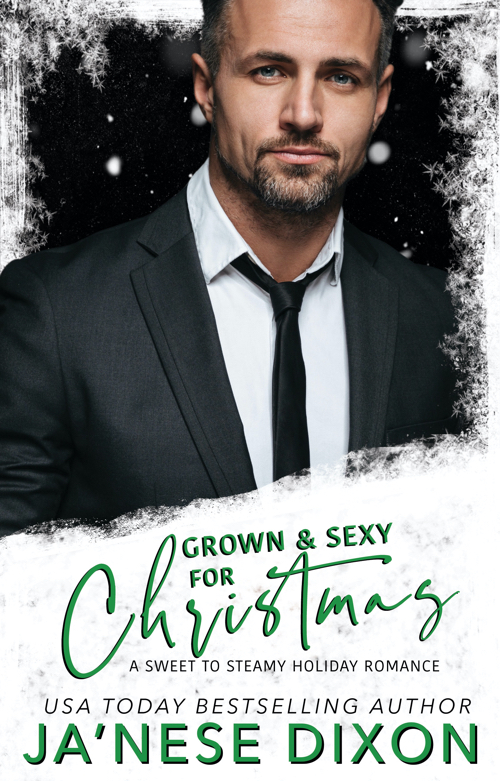 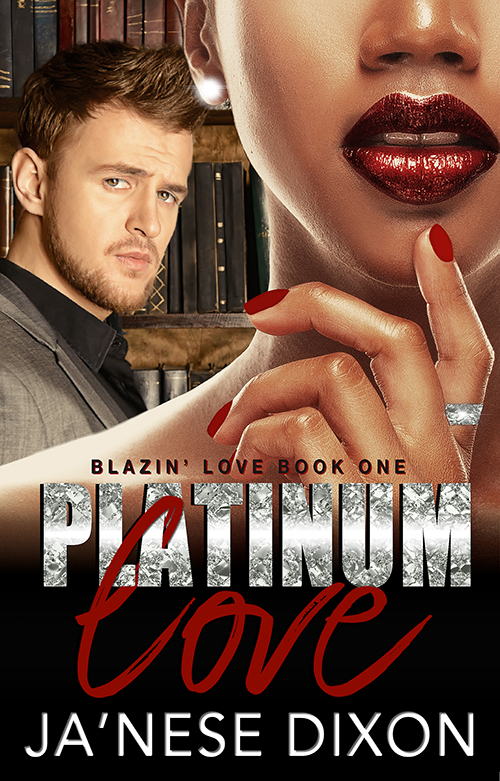 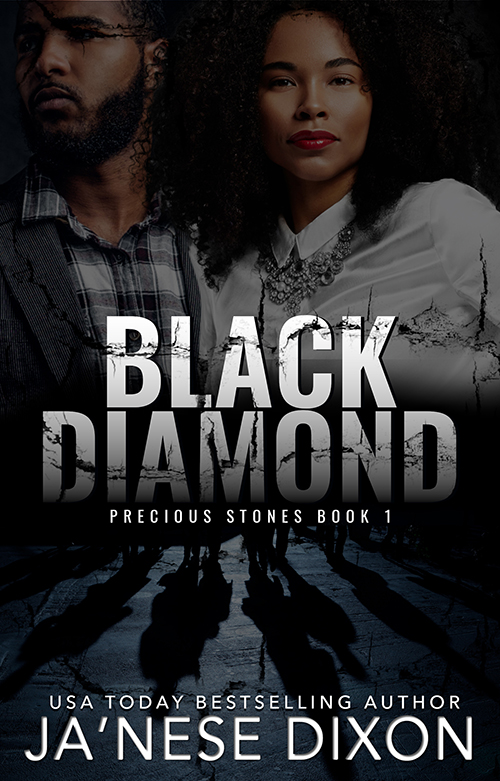 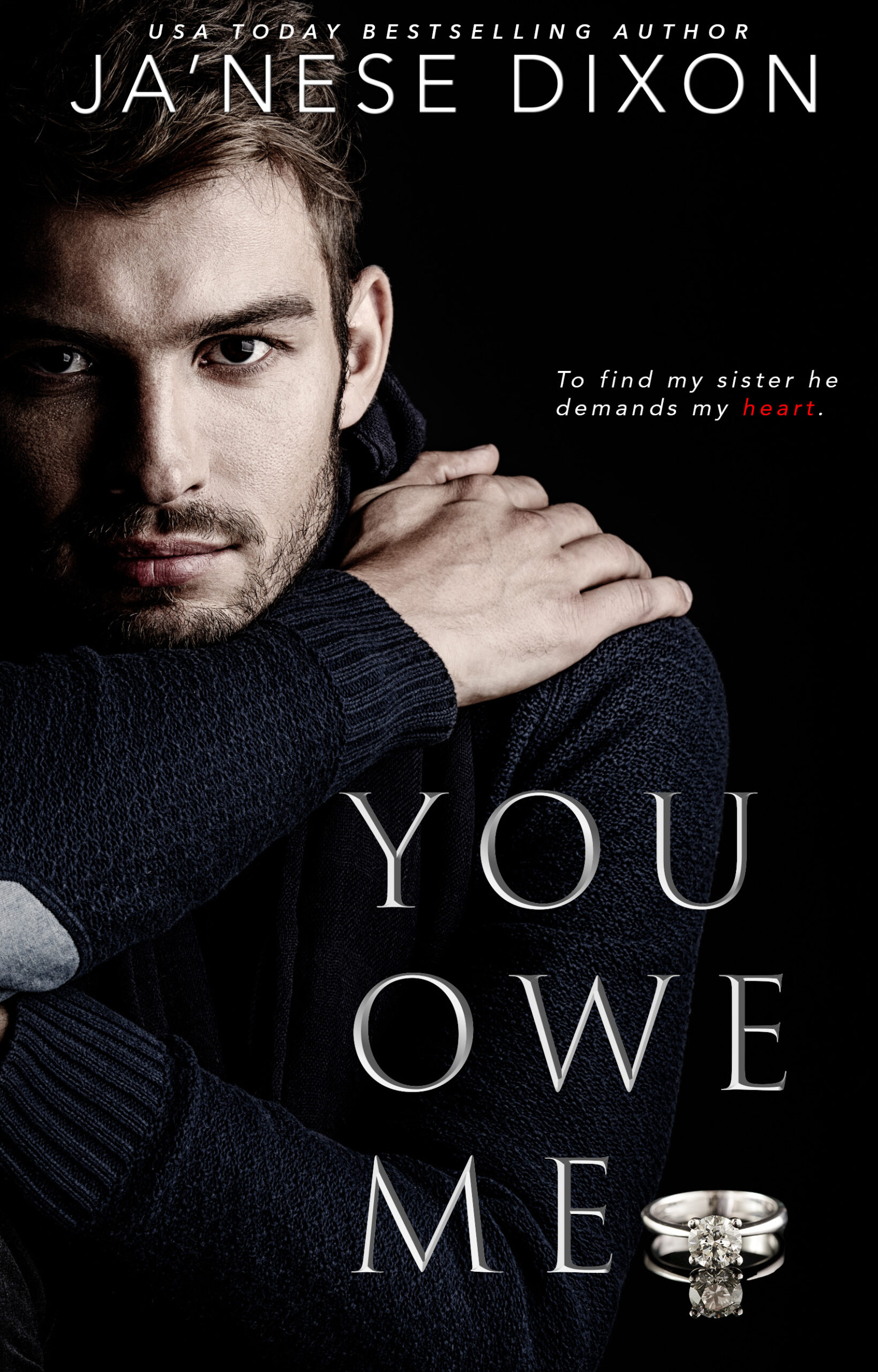 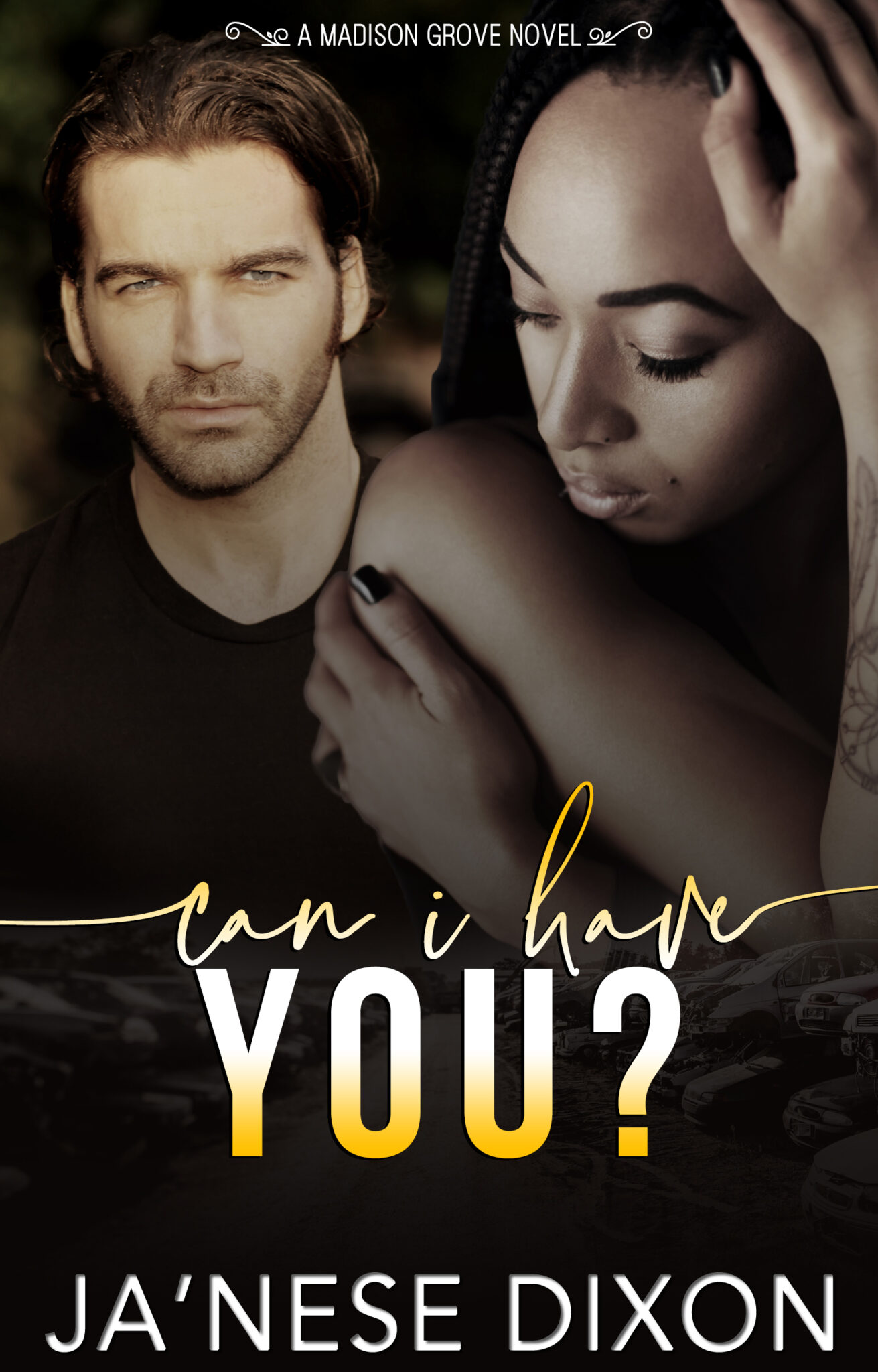